Containers and contents of mixed flower arrangements and garden planters may vary due to worldwide shipping delays.
Your gift will be beautiful, fresh, and made as close as possible to the photos shown! 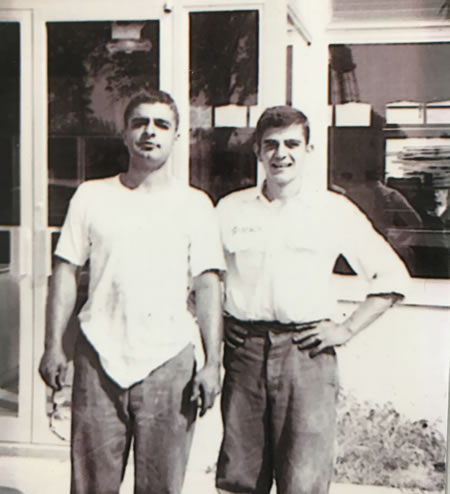 In 1937 as the long shadows of the Great Depression stretched over Detroit, Frank P. Viviano and his wife Elizabeth opened up a small eponymous flower shop on the corner of Forest and Cadillac just around the corner from their family’s humble home. At first, Frank used a cigar box for a cash drawer, and, in the World War II era of gas rationing, he often resorted to delivering floral arrangements on Detroit city buses! The business was a small one which largely served the Italian families that lived nearby.

As the years passed, the family grew in size, and so did the business. However, keenly remembering how difficult it had been to feed his family of eight children during the Depression and the War years, Frank decided to purchase farm property in rural St. Clair Shores, north of the city of Detroit. Frank P. planned to use this land for growing kitchen vegetables for his family, a plan which did see copious amounts of vegetables grown on the site. However, Providence would intervene in a fortuitous way at the Harper Avenue property. 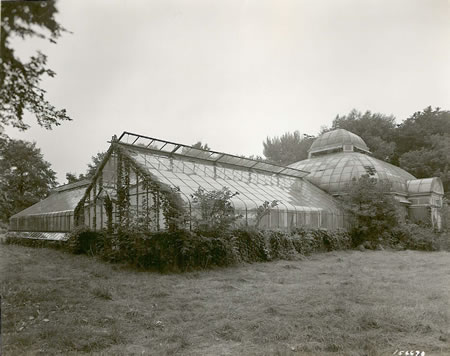 In 1943, Frank P. was approached by a representative who was trying to sell the beautiful $25,000 glass greenhouse that had been constructed in 1914 by the Lutton Company of Madison, New Jersey on the Emory L. Ford estate in Grosse Pointe. The impressive estate was being dismantled and the land sold for redevelopment. After initially declining the offer, Frank P. eventually bought the greenhouse for approximately $2000 - a price which was indicative both of Frank P.’s general disinterest in the greenhouse and the desperation of the sellers in the post War years. In the early 1950’s, he re-erected the greenhouse on the Harper Ave. “farm” location, and shortly thereafter the greenhouse came to serve as the landmark storefront of the St. Clair Shores location of Viviano Flower Shop which at that time also grew and sold nursery flowers. 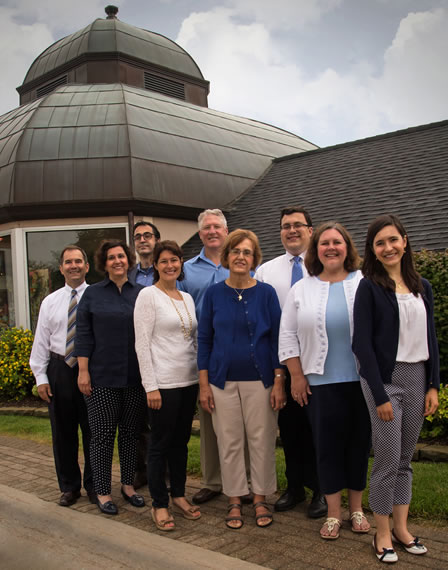 As the years passed, all the Viviano children would work in some capacity at the flower shop learning craftsmanship, commitment, and camaraderie under their father’s tutelage. Eventually, the amiable Frank P. Viviano, Jr. would come into ownership of the flower shop along with his devoted wife Marianne. Together they would carry the business into a new generation of floral excellence and accommodating service which coincided with an expanding metropolitan area defined in no small measure by tremendous suburban growth. In the 1980’s their sons Paul and Peter, currently the company’s respective CEO and President, embarked on an ambitious plan of modernizing operations while maintaining traditional standards. Today, the rising fourth generation of family members share their talents with patrons and colleagues as part of an ongoing patrimony of floral artistry.